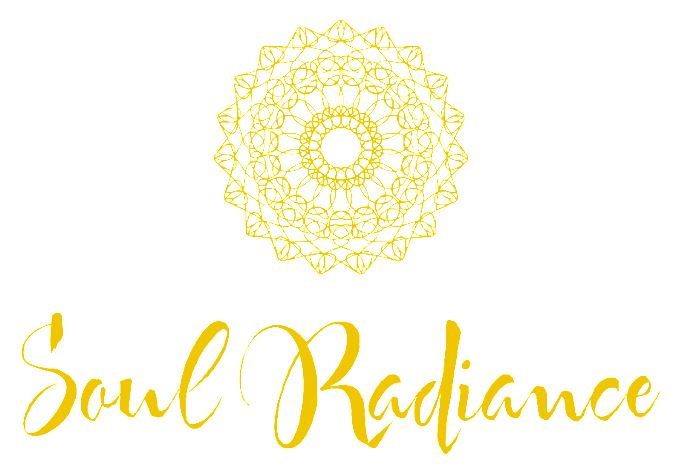 A Miraculous Past Life Regression Healing Sita flew to Bali specifically to see me. She was in her early twenties and filled with despair as her parents had been controlling every aspect of her life thus far and after an unsuccessful attempt at Medical School as she had failed to trust her hands in surgical procedures, she was forced to pursue a law degree she did not feel inspired by, merely to live up to her parents expectations and make the family proud.

This led to her feeling “stuck” and highly disempowered with no hope of ever being given the chance to build a life that would allow her to feel joyful and free and to make her own decisions, which would entail leaving her job to pursue another Master’s degree in Australia in a field she did feel passionate about.

After years of having compromised her truth just to please others, she no longer was able to feel any joy or hope…

She didn’t feel good enough or worthy of the love from her boyfriend and felt guilty of not being able to return his affection while strongly fearing she would lose him -despite his unwavering commitment to her- resulting in suicidal thoughts and a debilitating lower back pain, that kept her bed bound for days at a time without Western physicians being able to find a cause or cure.

SHE FELT A SHARP PAIN IN HER LOWER BACK AND LAY MOTIONLESS ON THE DUSTY ROAD..

Despite it being her first past life regression session, Sita regressed with ease to a scene where she saw herself as a ten-year-old Asian girl in rags several centuries ago, absolutely petrified as she was taken to a slave market by a house maid whom she recognised as her mother’s soul this lifetime.

Squeezed between the horseman and house maid on the front while the older slaves where tied in the back of the cart, she knew if there were ever a chance to save herself, this was it…

She wrestled herself free from the grasp of the house maid and blindly leapt off the fast-moving cart right into an oncoming horse and carriage. She felt a sharp pain in her lower back and hand and lay motionless on the dusty road. She couldn’t move.

A young man who had witnessed all, scurried to her aid and carried her off the road. Sita was in shock, but he held her gently and told her not to be afraid and that he would take care of her. He told her how the oncoming horse had kicked her in the back before the carriage rode over her hand.

He wrapped a cloth around her hand and took her home. There it became evident that Sita’s legs were paralysed and that she had lost two fingers.

Sita told me that the kick from the horse had been exactly at the place she felt the lower back pain in her current life and that the hand that lost the fingers had been the one she had not trusted to be steady enough in Medical School.

I guided her through a body memory trauma release for both the lower back and hand before further exploring the past life..

SHE FINALLY ALLOWED HERSELF TO BE HAPPY. YET SADLY IT WASN’T TO LAST..

Sita as the ten-year-old girl grew up in the loving care of the man who had saved her and whom she immediately had recognised as the soul of her boyfriend this lifetime.

Sita felt useless and a burden as she felt she couldn’t properly contribute to the household, but he wouldn’t hear any of it and instead would tell her how beautiful she was and look at her lovingly while she was mending clothes by the fire.

His unwavering kindness and love helped her to open up and trust again and they got married when Sita was seventeen years old.

Not long after, she gave birth to a healthy baby girl and finally allowed herself to be happy. Yet sadly it wasn’t to last. One afternoon, soldiers approach their land and her husband anxiously hid her and their baby girl in the house while he went out to meet them. They killed him on the spot and found Sita with her baby inside. They realised Sita was of no use without her legs and they took just the little girl.

Sita was left devastated, helpless and filled with guilt for not having been able to save her family. She ended her own life that same day.

A TOUCHING REUNION WITH HER HUSBAND AND BABY..

The next part of our session consisted of a deeply emotional and cathartic meeting between Sita’s soul and the soul of her husband and baby girl in which she was able to release her feelings of unworthiness and guilt and experience the most beautiful love being reunited with these two amazing souls that had been with her for several lifetimes, facilitating and supporting the different lessons her soul had set out to learn then and in her current life with her husband’s soul having returned as her partner this lifetime.

THE POWERFUL LESSONS LEARNT FROM THAT PAST LIFE..

We explored in depth how the lessons of that past life were relevant to her current life allowing her to gain a whole new awareness and perspective of her current reality and whom she truly was..

In the past life she experienced how worthy of love she was with her husband’s unwavering commitment to her happiness and care despite her disabilities. It taught her to no longer be afraid to love.

It taught her to start living her own life, to believe in herself and to pursue her dreams as the “stuckness” she had felt was not her truth. She was free and not disabled or a burden or responsible for her parents’ pain or “saving her family” by pleasing them and compromising her own happiness.

She gained a strong trust in life.. The desperate action of taking her own life as the paralysed bereaved mother and wife was not her current reality and she felt courageous and determined to not give up and better her situation, knowing now how worthy she was of all that she desired.

She also felt no longer alone, but instead loved and supported by her soul family, including her partner and she was no longer afraid of losing him as she knew that was impossible on a soul level.

She felt excited and inspired to fully embrace this new high vibrational reality in which she saw herself study and be at peace with the choices she’d make and where she was able to fully appreciate the present moment.

HOW HER LIFE CHANGED COMPLETELY…

In the months following our session, Sita was accepted for her Master’s education in Australia and moved there with her now fiancé – her boyfriend had proposed to her and she had joyfully accepted.

I was elated to receive the news and told her how incredibly proud I was of her for honouring herself and the new boundaries she had set with her parents by still loving and respecting them, but no longer sacrificing her own happiness..

It was a truly humbling experience facilitating this journey of re-empowerment for Sita. As young as she was, she knew instinctively, even in the depths of her depression, that she was meant for so much more than a life on anti-depressants conforming to family expectations and she chose to emotionally heal and free herself instead.

I was delighted to hear the pain in her lower back had miraculously disappeared and see her live a happy, active and pain free life in the years to come with the most recent pictures showing her and her partner beaming big smiles holding their Master’s degrees and Sita’s proud parents with them in Australia to celebrate that momentous day.

If you’re ready for a breakthrough and move beyond the stuckness and have me guide you into freedom; please contact me at [email protected]

Please keep an eye out for my epic Past Life Regression offer this month of June in the next letter.

* The name of my client was changed for privacy reasons